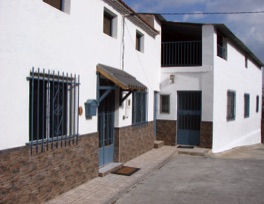 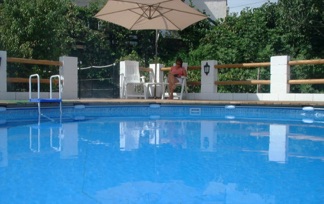 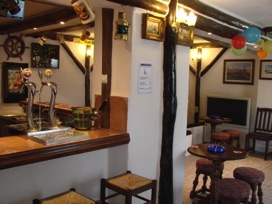 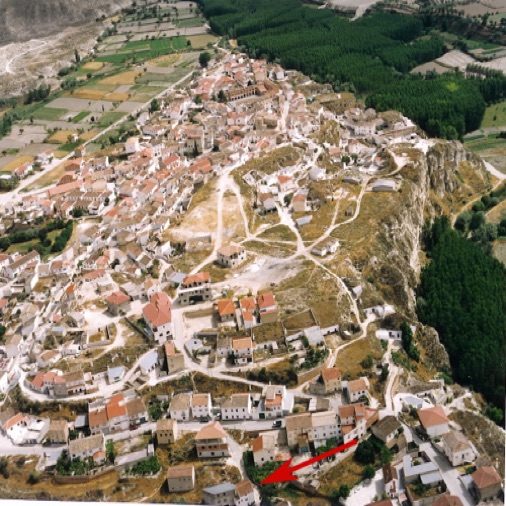 Old picture of the village showing the location of the house 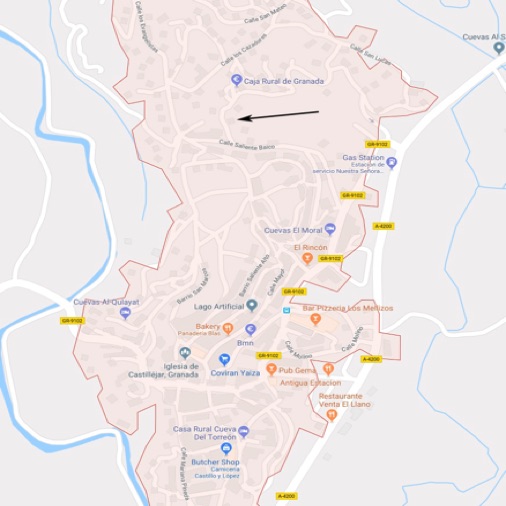 At 766 metres above sea level Castillejar is one of the six Andalusian hamlets that make up the region of Huescar in the Province of Granada.

Castillejar was a fortress against invasion from Murcia in Moorish times gone by and still shows distinct links with its historic past.

As with the other villages in and around this area, there is a continued tradition for building and living in cave houses.

Temperatures can be extreme and very different from the typical Costa del Sol climate. Be prepared for hot dry summers and cold winters, with snow on the surrounding mountains.

The opportunities for outdoor activities such as walking, hiking, climbing, mountain biking, horse riding, canoeing, fishing, etc are endless in the area all around this and the other villages of the region.

The contrast in the surrounding countryside from desert to lush green valleys is a paradise for the keen photographer or artist. This is especially true in spring and autumn.